Grade II Refurbishment
You are here:

The Old Parsonage in Didsbury may well be one of the oldest buildings in South Manchester, with historical references dating back to 1650. It is also the former home of Fletcher Moss, a local benefactor and public spirited individual who gave much of his wealth to the poor and successfully campaigned for a public library. Fletcher Moss always maintained that the Parsonage was haunted, stating that he was awoken “probably hundreds of times” by someone coming upstairs stealthily, opening and closing doors, yet each time he investigated there was only a waft of chilled air or simply a “consciousness of something”. Often his dog would bark at nothing or growl and following an invisible something with its eyes. The parsonage had a spooky reputation to the extent that the Gardener, when offered the facility of “living in” refused, saying he would rather “chuck up his place first”.

The graves of several of Fletcher Moss’s dogs and their respective headstones can be seen near the yew tree in the front of the parsonage and even his favourite mare is buried in the same location.

Upon his death in 1919 Fletcher Moss left the building to the people of Manchester. The recent upgrading and refurbishment works undertaken by Delta Membrane Systems and Select Interiors in conjunction with English Heritage have ensured a new lease of life as a thriving hub for the community run by the Didsbury Parsonage Trust. The building now functions as a wedding and corporate events venue, meeting rooms, exhibition space and an outstanding community resource.

The Old Parsonage had dilapidated to a state of disrepair by 2013, with substantial external building detailing and roofing damage. Defects combined with a lack of occupancy lead to damp and fungus infested internal conditions which rendered the building unusable. Delta Membrane Systems Limited teamed up with Select Interiors Limited of Manchester to devise an action plan and remedial specification which involved identifying and fixing all defects and lining the internal faces of the now long term damp, fungus and salt contaminated walls using Delta PT meshed membrane, all following a thorough de-contamination and preservative treatment programme. Select Interiors Limited successfully implemented the measures under Delta’s site attendances and guidance. Select Interiors Limited re-decorated and re-designed the interior fittings to the high standard enjoyed by the community today.

Delta PT meshed cavity drainage membrane was used in conjunction with Koster Polysil TG500 as a salt retardant primer. The products selected for this project were sympathetic to the existing structure because the membrane is “mechanically fixed” using special sealed Delta PT plugs, as opposed to “fully bonding” with the existing structure (as would be the case with a typical salt retardant render), which would be irreversible and would key to/alter the structure forever. 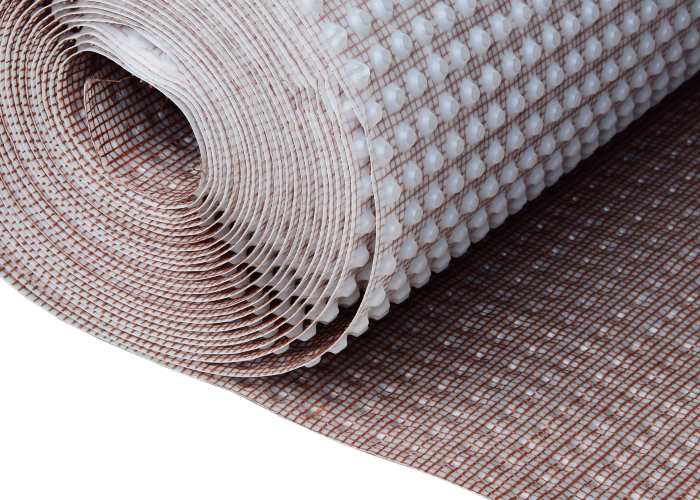 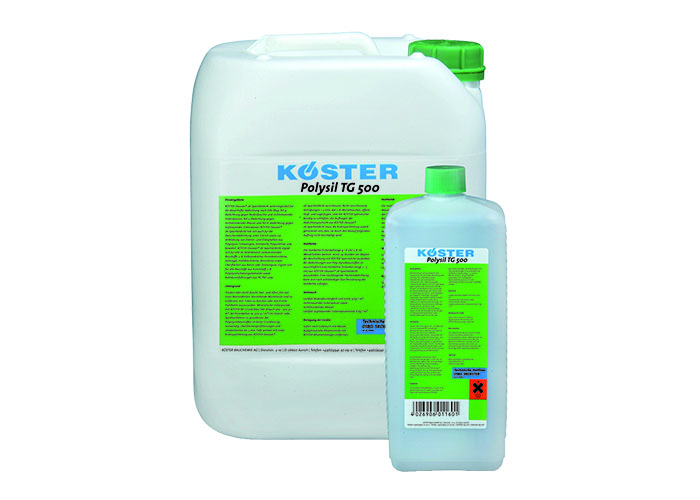 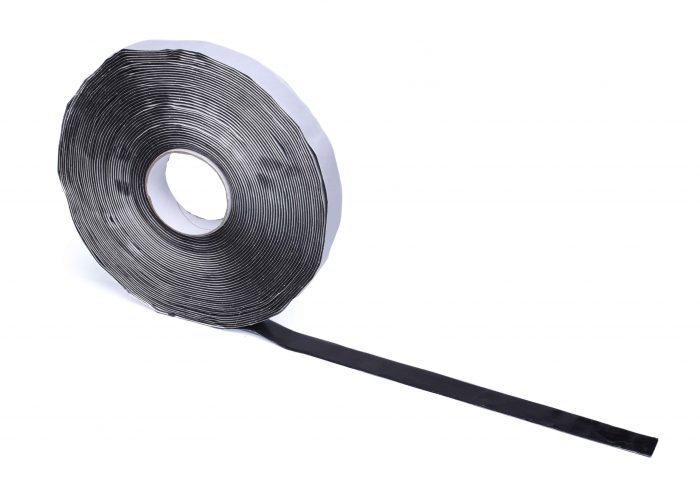 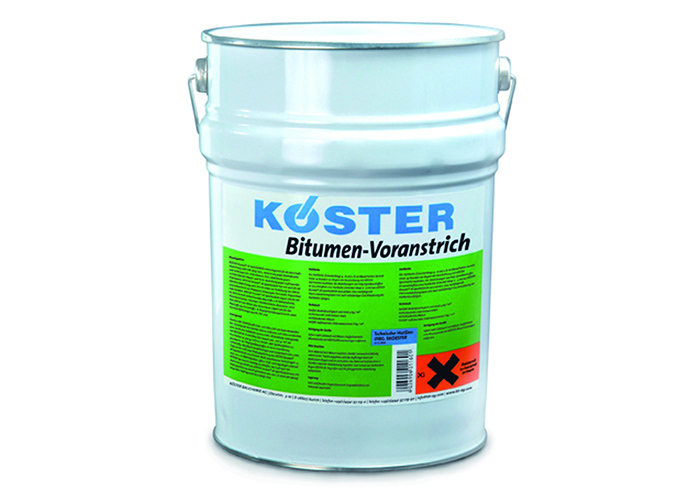 This project exceeded English Heritage’s expectations, who were thrilled with the outcome. The results of this project provided for a much needed community hub which was achieved on plan and budget. 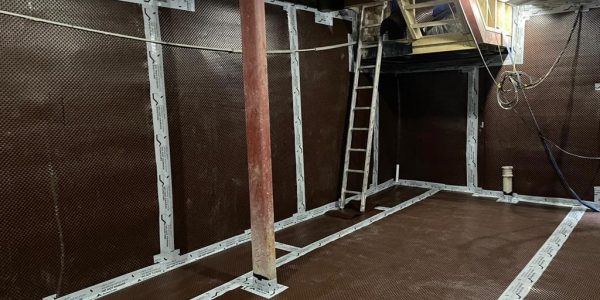 To fulfil the requirements of BS8102:2022 and BS 8485:2015+A1:2019 a strategy to develop a specification which combines structural waterproofing and ground gas protection were required for t...
Read More
March 24, 2022
Residential Waterproofing Design and Installation

The scope of the project was to facilitate a combined waterproofing solution for a 2,000m² luxurious subterranean space which includes a double-level basement that will accommodate a cinema...
Read More