Mike Parrett MSt (Cantab) CSCI CBuildE FRICS FCIOB FCABE FIMMM was formally installed as the new Master at beautiful church service held at the Guild Church of St Lawrence Jewry in Guildhall Yard. The evening followed by an installation dinner which was enjoyed by all.

Mike is a world-renowned expert in building pathology and specialises in dampness in buildings, including flooding, condensation and mould.

Christopher Burbridge commented “I have known Mike for many years, he has always been great company and is an incredibly gifted man and is well respected within the structural waterproofing sector. It was an honour to attend such a wonderful event. I wish Mike all the best in his new role”.

What is a Livery Company?

The City of London Livery Companies comprises of London’s modern and ancient trade associations and guilds, believed to have been formed around 1066. Almost all of London’s Livery Companies are styled as “The Worshipful Company of” followed by their respective trade/profession/craft.

Who are the Worshipful Company of Livery Company?

The Worshipful Company of Constructors is a modern City of London Livery Company for professionals working within the construction industry. The Company was granted Livery by The Court of Aldermen in 1990, followed by a Royal Charter of Incorporation by Her Majesty, Queen Elizabeth II in 2010.

Many of the Liverymen are Chartered members of their respective professional institutions – some in leading positions. They come from all sectors of the construction trade, including architects, surveyors, engineers, builders, lawyers and accountants. This rich diversity gives huge social and professional benefit to livery company members.

Fellowship is an important part of company life. Each year there are three formal dinners. These are held in the city’s splendid halls and are an excellent opportunity to entertain clients, colleagues, friends and family. 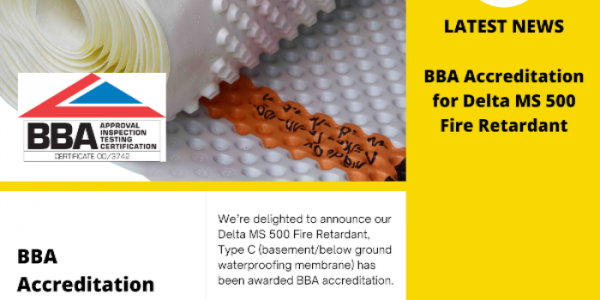 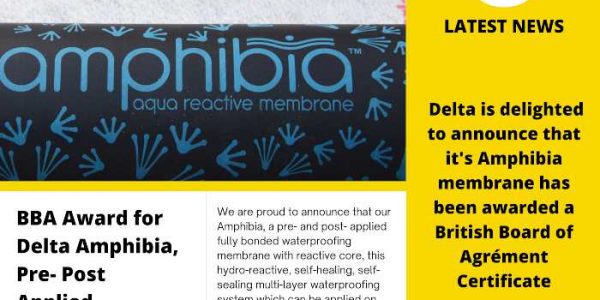